The odds are stacked against the teacher. The kids enter the classroom speaking all day in their native language and, no matter how hard the teacher tries, it's impossible to switch that off. Students also don't understand why they need to learn something they are never planning to use in their daily life. On top of it, English is much easier to learn compared to other languages that have conjugations. So, by the time an average US student wraps his mind around what conjugations really are, they are edging towards the tail end of the second year. In the end the one-to-many #classroom setting is not an effective way to learn a #foreign_language.

On top of everything else, the first thing they are acquainted with in a foreign language are grammar rules. The homework assignment is to read a text and memorize the words that are hardly ever used in a day-to-day conversation. How often do we start learning a foreign language with words like "horse" or "rabbit"? These seem like very useful words if you plan to become a veterinarian. To make things worse, the instructions are done entirely in English. It's safe to conclude that the students not only don't learn a foreign language, but they actually develop resentment towards the teacher and the language being learned.

Click here or an the image above to listen to Cpt. Bryan Raycraft - a Spanish teacher at Fishburne Military School- has to say about what is missing in K12 foreign language classes.

Language immersion in the classroom

Albert Einstein is widely credited with saying, “The definition of insanity is doing the same thing over and over again, but expecting different results.” We would like to remind the teachers of how they learned a foreign language. They likely spent a significant amount of time studying abroad and through this #immersion eventually became the teachers. It's impossible to do the same thing with all the students in all the classes, but we've come up with a work around. Why not let students teach each other their native language right in the classroom? Read more here.

Curious to know more? Leave your contact info in the form below, and we can see whether this program would be a good fir for your classroom. 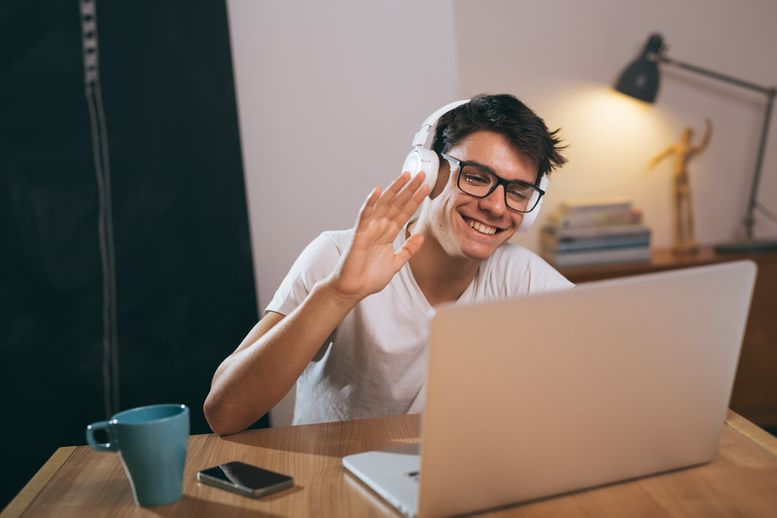 The future of foreign languages in K16

In 2019, the OCTB corporate language training program took on a new direction: that of bringing student language exchanges to #foreign_language classes in K12 and... 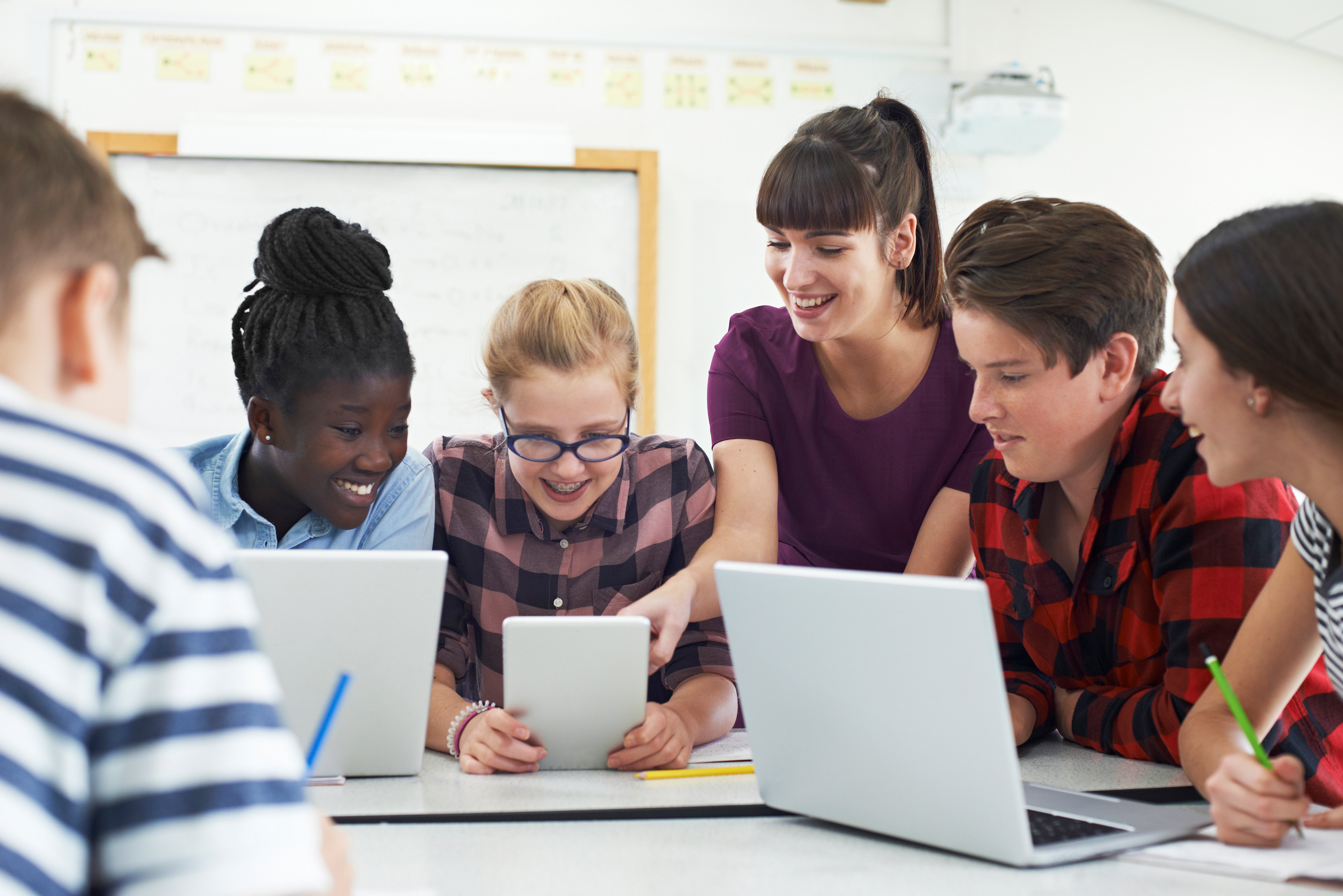 We've talked here about what is missing in foreign language classes and we demonstrated that the one-to-many classroom setting is not ideal for the students to...