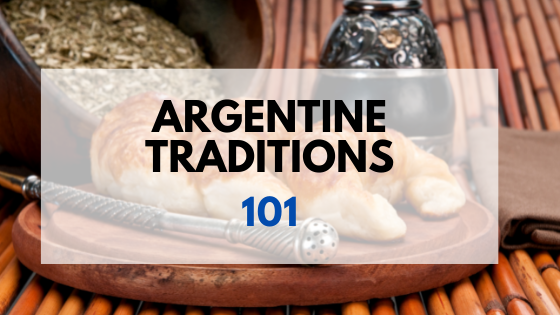 Celebrities like Anya Taylor-Joy, star of "The Queen's Gambit" have brought the accent, slang and customs of Argentina to the attention of the American public.

The delicious "dulce de leche" and the healthy custom of drinking "mate" tea like beverage or coffee have undoubtedly encouraged other celebrities such as Chris Pratt from The Avengers to try more of the customs of this beautiful country.

Let's take a look at the two of the most famous ones: the first one includes a millenarian drink and the other one a sweet treat to delight the palate.

1. Drinking "Yerba Mate" : a tradition that dates back to the indigenous Guarani people, who not only drank the infusion of the mate plant but also used it as currency to make "truques" among their neighbors. For the Guarani, mate was a gift from the gods. To this day in countries like Paraguay, Brazil, Uruguay and of course Argentina, drinking mate is a tradition. In this South American country they drink 100 liters of mate per year per person. 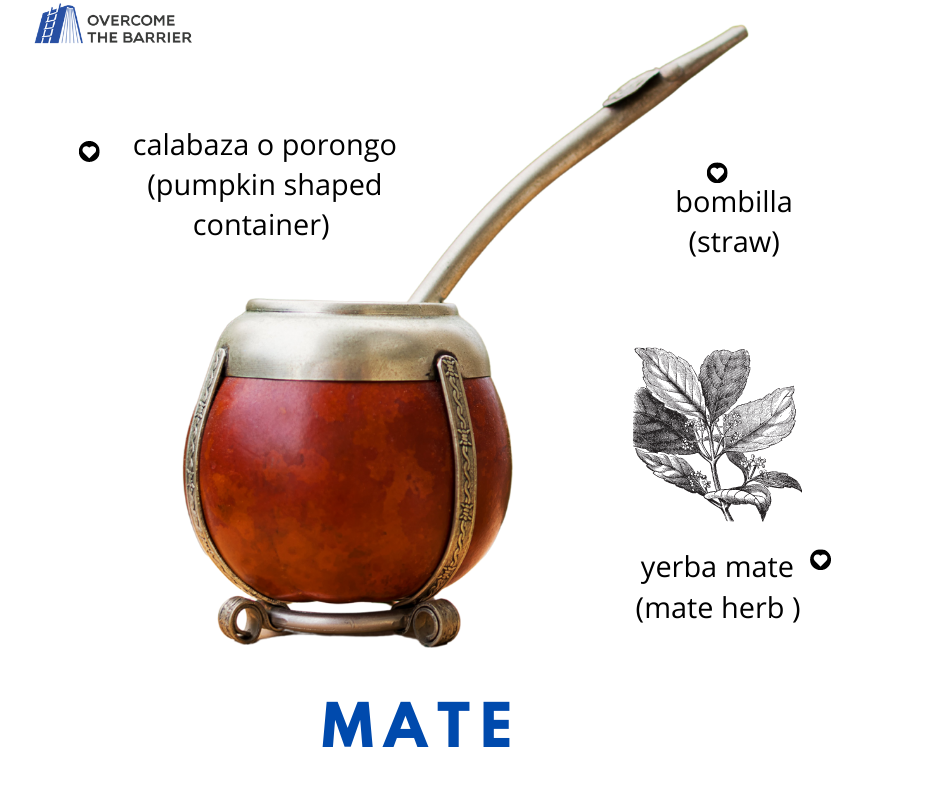 2. Dulce de leche: Although the origins of this sweet recipe are uncertain. It was found in the National Historical Museum of Argentina, a document that dates back the invention of dulce de leche in 1829. All this took place at a meeting to calm tempers between two political leaders. While the maid was boiling milk with sugar to accompany the afternoon mate, she found her master's opponent sleeping on his bed. She considered it an insolence and went to warn the guards. The woman left the milk with sugar on the fire for a long time and when she returned to the kitchen, she found a thick, brown, delicious and very sweet substance. Today this sweet can be eaten on its own, it is used as a filling in delicious desserts and birthday cakes.

This is the cherry on the cake, of the many traditions that exist in Argentina, which perfectly combine the influence of ancestral cultures but also the European, especially Italian.

🚩Would you like to learn more about argentine customs and traditions? why don't you schedule a demo with one of our argentine tutors?