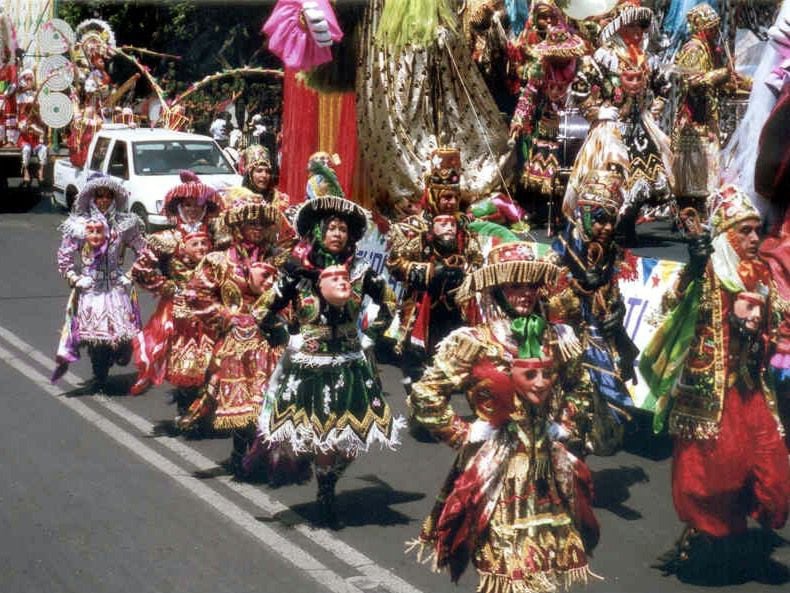 What is the 5th of May?  Does it commemorate Mexican independence? Why is it widely celebrated in the United States? In this article, we bring to you some interesting facts that you may not know about this popular date.

1. On this date the battle of Puebla is commemorated and not the independence of Mexico.

Although it does not celebrate the independence of Mexico, it does commemorate the victory of the Battle of Puebla. After the so-called War of Reform, Benito Juárez, an important Mexican leader at the time, became president. The country was in ruins and he decided to suspend the payment of the foreign debt, which generated the annoyance of England, Spain, and France, which sent troops to the American nation.

England and Spain withdrew their soldiers, but not France. Napoleon III, in his expansionist aspirations, saw a vulnerable Mexico, while the United States was in the midst of a civil war. With the French advancing through Mexico, General Ignacio Zaragoza stopped on his way to the capital. He arrived there on May 5th 1862. The battle lasted about 3 hours, the French finally retreated at the fort of Guadalupe in Puebla 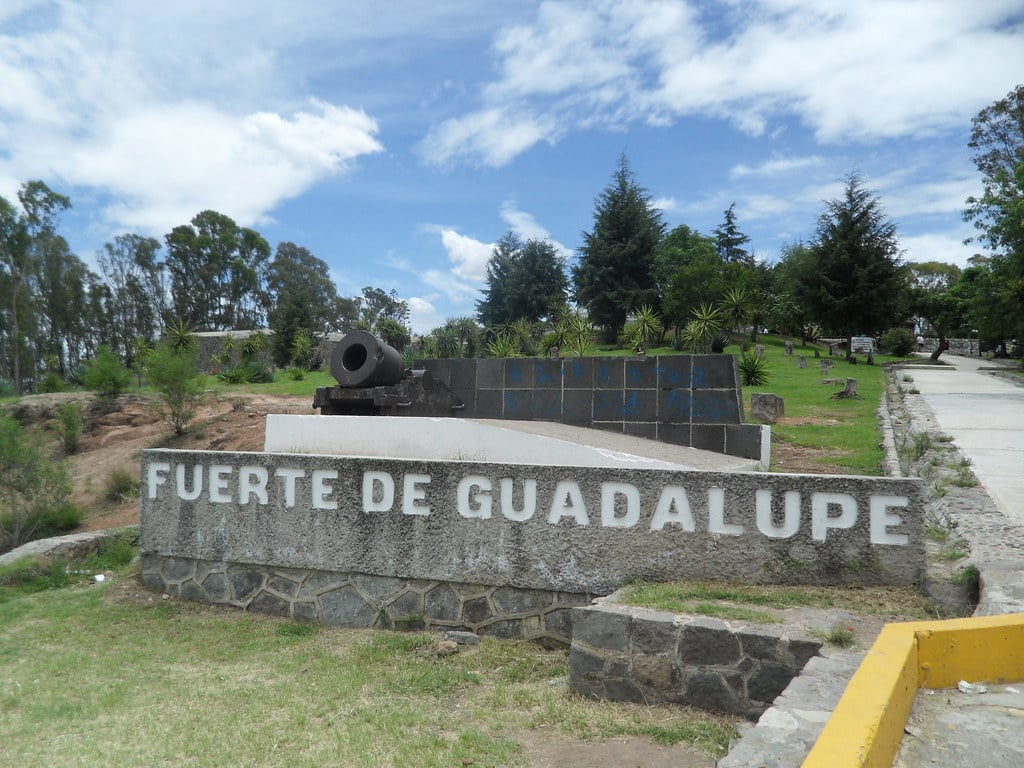 In the picture, "Fuerte de Guadalupe" in Mexico. Photo: Turismoenpuebla.net

2. Two thousand Mexicans of varying ideologies and coming from different regions of the country, including indigenous people, men, and women participated in the battle of Puebla. To encourage his troops, Captain Zaragoza said: "you are the first sons of Mexico, I read victory on your foreheads" 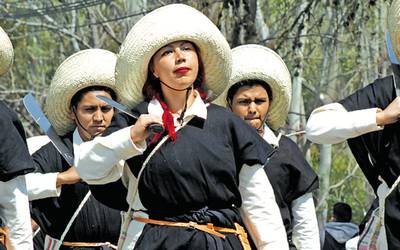 3. The biggest celebration of 5 de Mayo does not take place in Puebla but in Los Angeles, California. During this celebration, Mexicans living in the US consume about 81 million tons of avocados, used in the preparation of Mexican-inspired dishes.

4. But why is this date important in the United States?

During the 1960s several Mexican-American movements sought to recognize the civil rights of Mexican-Americans. Looking for symbols to represent their identity, some took General Ignacio Zaragoza, leader of the Battle of Puebla, as a great inspiration. More than just a day to celebrate the victory of a historical battle, this is an opportunity for Mexicans and Mexican descendants to rejoice in the pride of their Mexican roots. 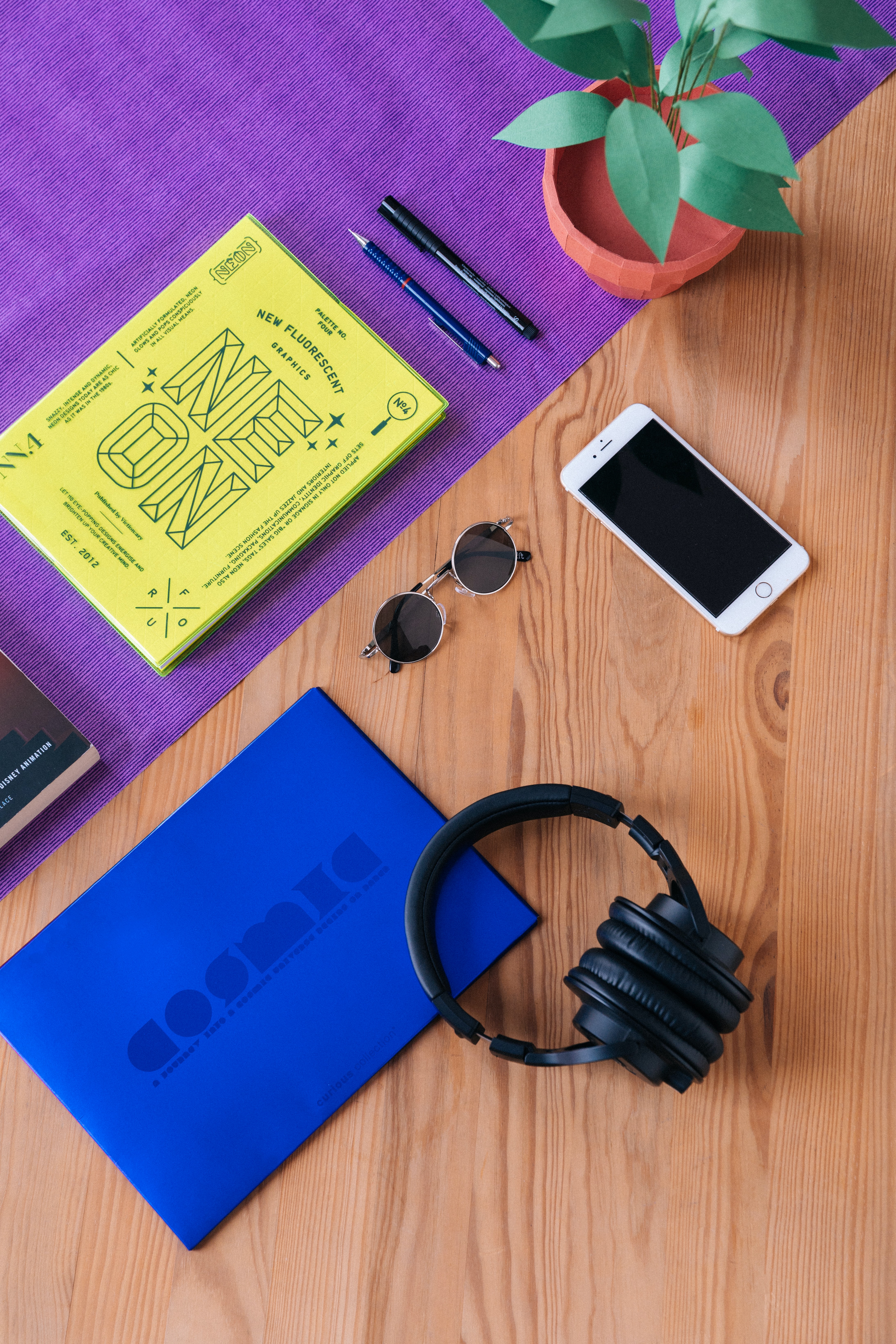 Thinking of learning Spanish? Here are five ways you can do it.

Don't have the time to read, watch this video instead 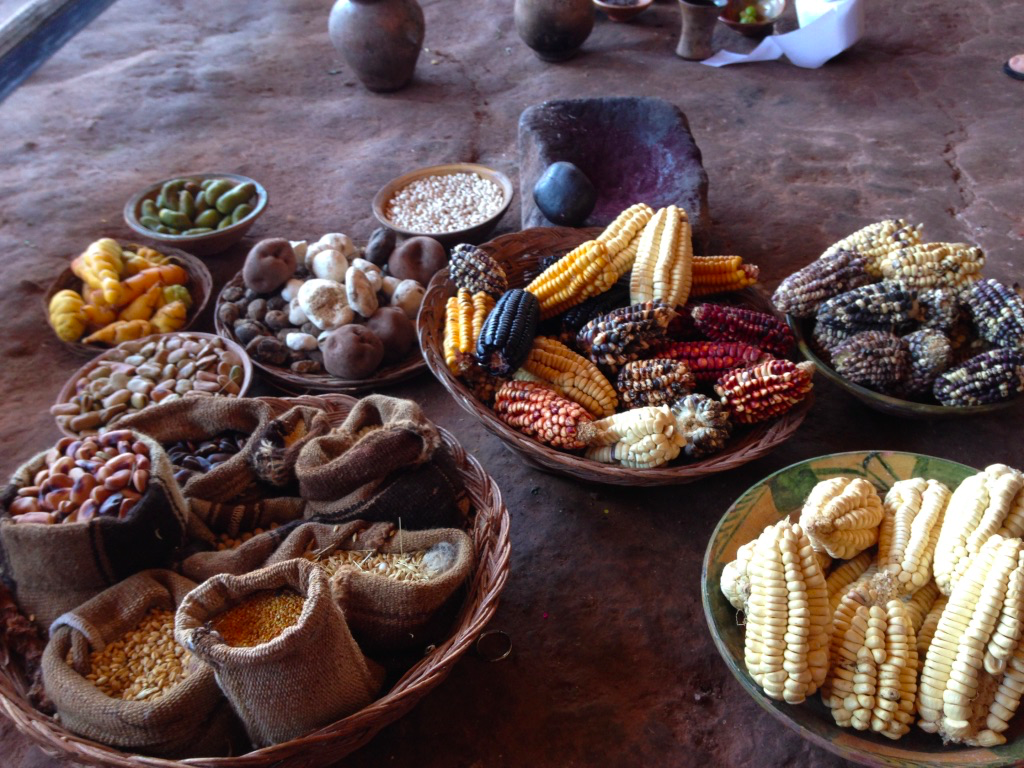 Peruvian food, an international success (recipes in Spanish and in English)

When we think of food in Latin America, we North Americans instinctively think of Mexico, don't we?  Tacos, enchiladas, chipotle sauce, mole, all that good stuff.