If you're learning Spanish, listening to latin music is a great way to immerse yourself in the language without having to go abroad.  You develop an ear for the hispanic sounds and accents, you hear new words you can look up in the dictionary, and the melody helps you develop an auditive memory for Spanish words and expressions. So while you're cooking, gardening or exercising, listen to the artists we recommend below and... ¡suelta la música!

Hispanic music covers a wide variety of genres, including Salsa, Merengue, Cumbia, Bossa Nova, and more recently Latin pop, rock, jazz, and many more.  It's not just about Enrique Iglesias or Reggaeton.

Here are 5 latin artists you should absolutely listen to.

1. Las Colmenas. This is a very interesting group of about 15 Argentinian women who sing mostly re-arranged songs in multiple harmonies.  They are not a set group, but rather their members constantly change over time. They made this video each from their homes during quarantine - definitely worth checking out!

2. Tonolec. This Argentinian duo fuses folklore, latin, and electronic music; they sing in both Spanish and Guaraní, the singer's native language, spoken by the indigenous people of Qom.  The main singer says that she received the gift of her voice from her indigenous grandmother.

3. Natalia Lafoucarde. She is a modern-day Mexican pop-rock and folk singer songwriter. The multiple string instruments and Mariachi influence in her songs will fly you right to Mexico. This song is titled 'Tu si sabes quererme', meaning 'You know how to love me'.

4. Alex Cuba. He is a Cuban-Canadian singer-songwriter who sings in both English and Spanish. His music style is a mix of jazz fusion, pop-rock with hints of reggae. It can be challenging to look away from his perfect Afro, or to stop listening to his melodic voice.

5. Totó la Momposina. She is a singer-songwriter of Afro-Colombian descent who won a Nobel prize in Literature in 1982.  She is an icon of Colombian music, and is sure to get you moving! In this song titled 'Yo Me Llamo Cumbia', literally 'My name is Cumbia', she sings about the pride she feels of being Colombian.

Want to learn songs on the guitar in Spanish??

Then check out this video that will show you how to learn the chords and lyrics to 'Acompañala' by Toto la Momposina:

Don't forget to book a FREE Spanish lesson with Overcome the Barrier here.

After that, the price is just $9 per lesson!

Thinking of learning Spanish? Here are five ways you can do it.

Don't have the time to read, watch this video instead 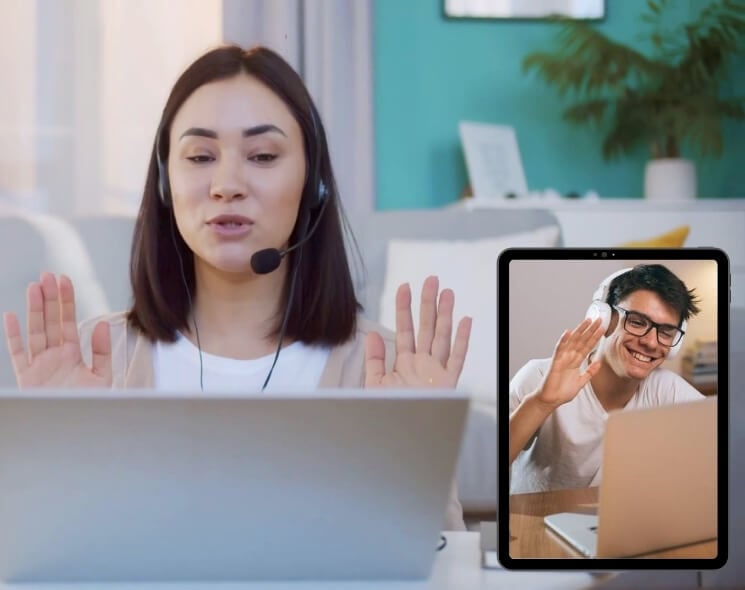 Italki, Preply, Verbling... what are the best online language classes?

Should you learn a new language with Preply?  Italki?  Verbling?  Overcome the Barrier?

No one has time to review all of them.  Except for language nerds. So we...