With OCTB, the World Comes to my Students 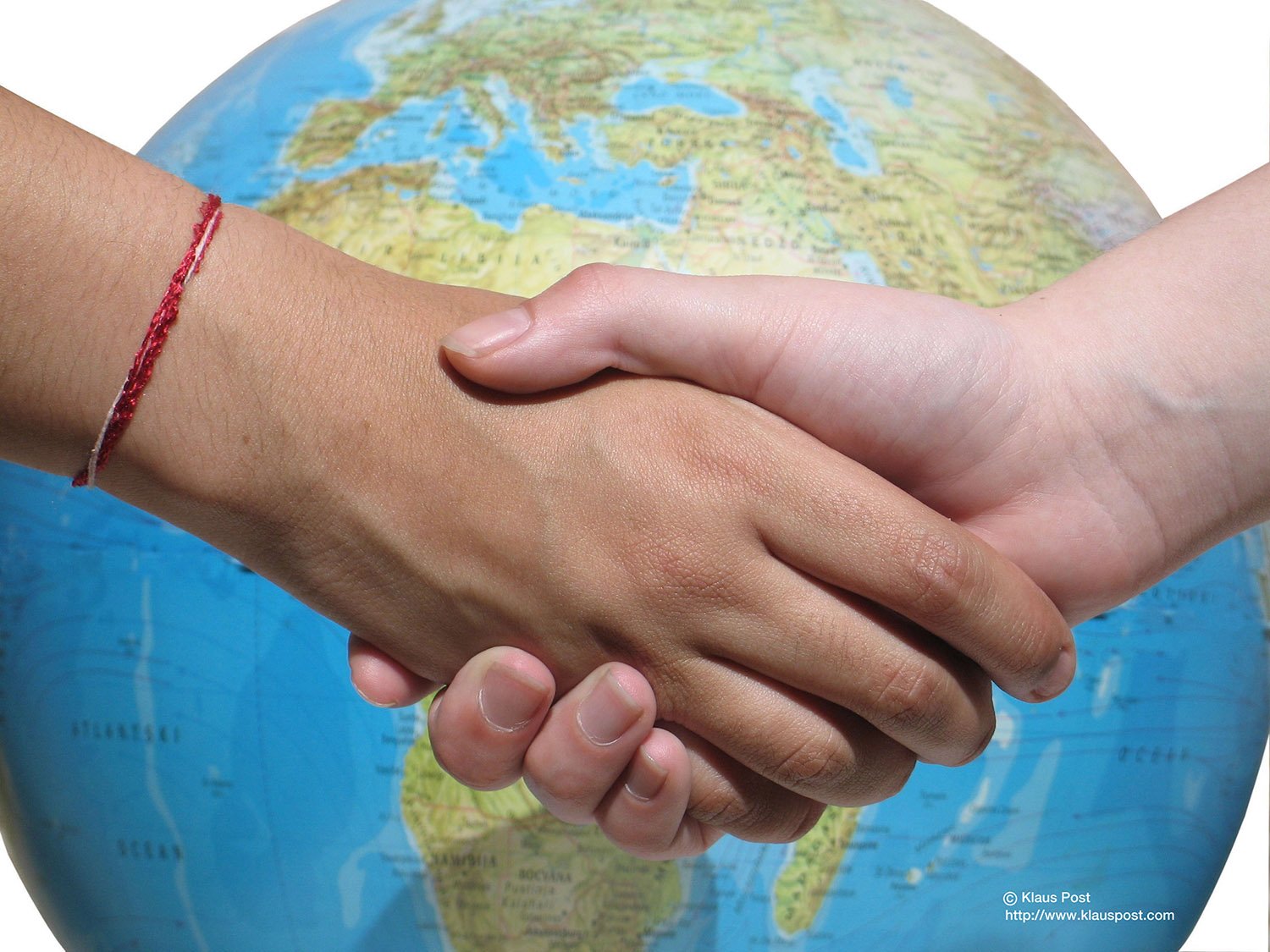 A radical new way to learn a foreign language

As most of you already know and agree upon, current #foreign_language_classes lack innovation, efficiency, and motivation for students and teachers alike. It's surprising that language teachers continue to use the same methods year after year, knowing that the same disappointing results will continually come up with each new class of students.
Thankfully, some teachers were determined to innovate so that their students could get more practice time in the #second_language they're learning. Bryan Raycraft, a Spanish teacher at the Fishburn Military School in the U.S, is one of the first teachers to have integrated the OCTB platform in his #Spanish_classes.

Want to hear to what people are saying about the OCTB language exchange program? Follow us on Youtube!

Once a week, his students practice Spanish with students in Guatemala, and during the second weekly session, they help the Guatemalan students with English. #Peers_teaching_peers their native languages is a new and radical way to learn a foreign language in high school. It gives students an opportunity to actually speak Spanish (or whichever language they're learning); and we believe that #language_immersion is the only way to truly learn a language.

It's just like a student exchange, but at a fraction of the cost

OK so ideally you would travel to the country where the foreign language is commonly spoken to completely immerse yourself in the language, right? But the reality is that not everyone can afford this, nor is it easy to organize a class trip to another country.
But with OCTB, ''the world comes to my students'', explains Carmen Wirtz, the academic coordinator at Antigua International School in Guatemala, which was paired up with Fishburn Military School.
Spanish teacher Mr. Raycraft agrees: ''The OCTB #language_exchange is very similar to studying abroad: in both cases, the students have to sort through all the Spanish they have in their head, and put it all together'' (as he says in the video above).
Teachers and students inevitably mention in their testimonials that they loved not only practicing a second language through the platform, but also to have a #cultural_experience getting to know peers from abroad who lead a whole different life.

Join us for a FREE trial! 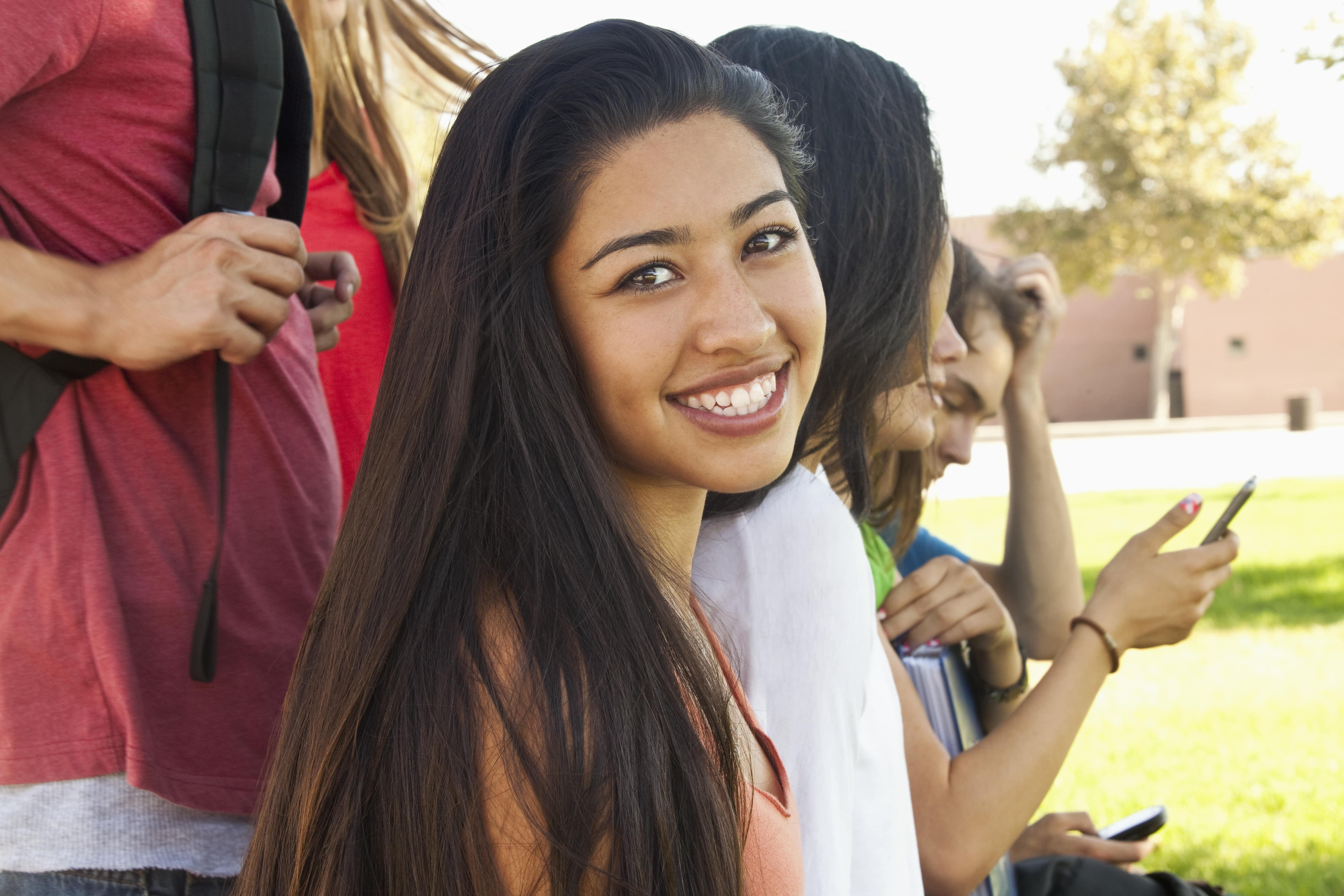