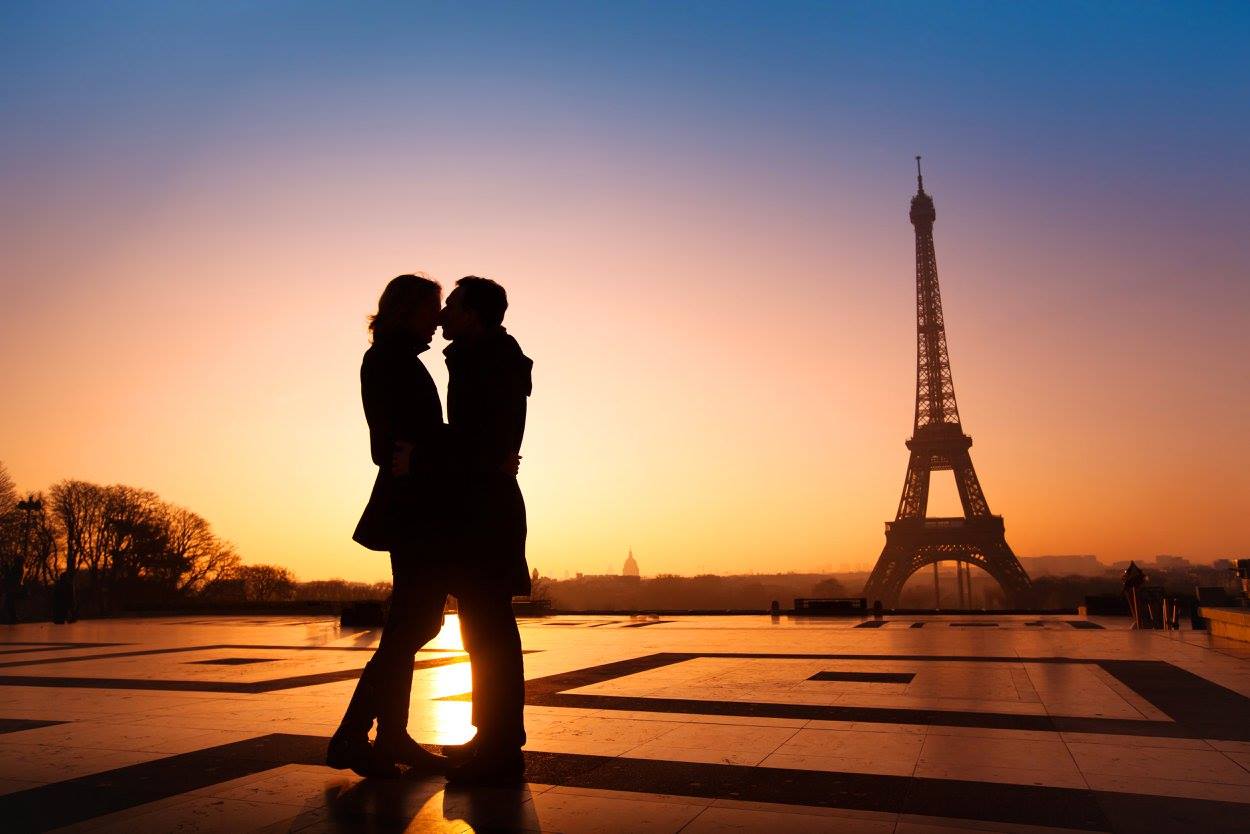 French is undoubtedly the language of love. If you learn it, you will get some serious bonus points in the romantic realm. You will also understand the universal songs of Edith Piaf and Charles Aznavour, and perhaps even read the profound lyrics of Beaudelaire and Victor Hugo.

It is a beautiful language, and can take on very different accents depending on whether you find yourself in France, Canada, or Senegal. 275 M people speak it around the world.

However, only 1.6 M people speak it in the US; and watch out for those feminine vs. masculine conjugation headaches, as well as countless exceptions to grammar rules.

Nonetheless, it remains a good option.

Click here to sign up for a free Spanish online class with Overcome the Barrier, and experience the benefits of 1:1 online Spanish classes with live tutors! 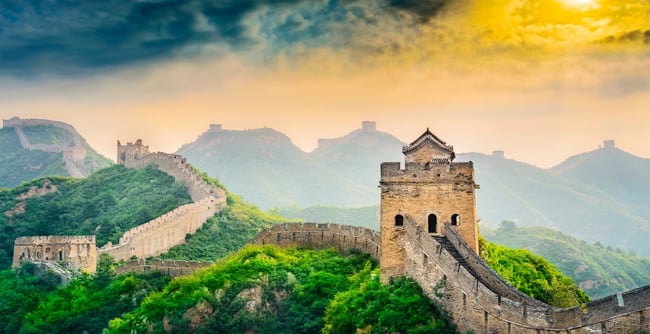 Mandarin is the most spoken language in the world. It is spoken by roughly 917 M people in the world - that's one in every 6 people worldwide! It will be extremely useful if you are interested in business, international relations, foreign investment, or Asian history and culture.

Moreover, mandarin will sharpen up your brain!  It is said that while English speakers only use the left lobe while speaking, Mandarin speakers use both.

It will be challenging to learn a completely new alphabet, and a language that has 4 different tones in terms of pronunciation, but it will surely be worth it. 😉 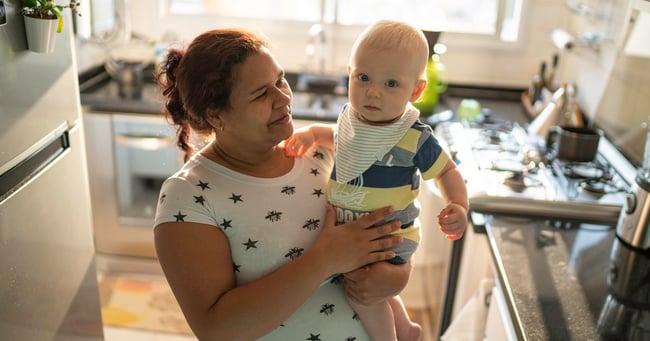 If you live in the United States, you should probably leave French and Mandarin for a later time, and instead focus on the foreign language most spoken by the people around you: Spanish, of course.

Hispanics in the US account for 59 million people, or 18%  of the entire population.  That's almost 1 out of 5 people! They could be your Uber driver in Miami ; the waiter taking your dinner order;  the nanny for your children; the new hire at the office; and the list goes on.  Plus, once traveling opens up again, Spanish will allow you to have an authentic travel experience to 19 different countries in Latin America, not counting Spain.

And good news, learning Spanish is fairly easy!  It's the same alphabet as ours, and has a very similar grammar to that of English, except for the genders.  In terms of Spanish vocabulary, many words are very close to the English equivalent:  carro for car, sol for sun, pastel for pastry, música for music, clase for class, frágil, for fragile, líquido for liquid, etc.

The best way to learn Spanish

Now, what is the best way to learn Spanish?

Many people have been playing around with apps like Duolingo and Babbel. But how far has that gotten them in the span of several years?  Those language apps are great to learn new vocabulary, but not to become fluent.

To become fluent in Spanish, you have to practice it with native speakers. There's just no way around it.

This is why more and more people are steering away from the apps towards online Spanish classes with native speakers. Italki, Overcome the Barrier, and Preply are great examples of platforms offering such services.

So, ready to find the perfect Spanish tutor with the best learning method?

Click here to sign up for a free Spanish class with Overcome the Barrier, and experience the benefits of 1:1 Spanish classes with live tutors! 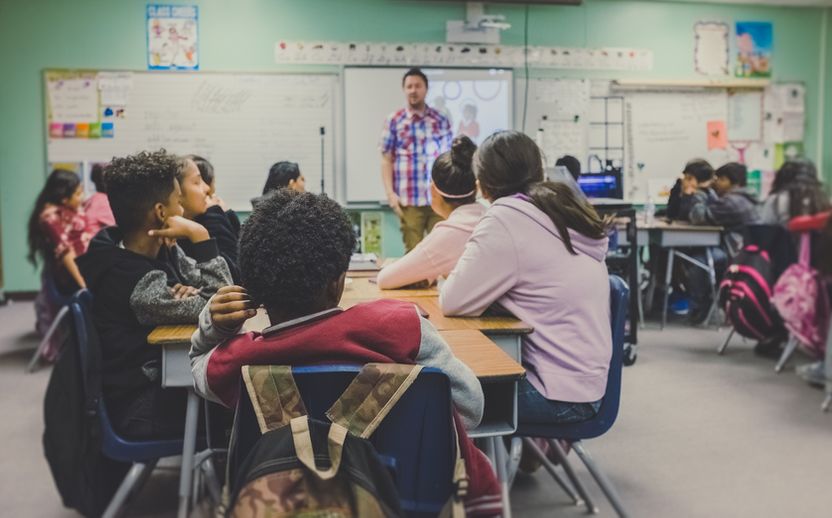 The odds are stacked against the teacher. The kids enter the classroom speaking all day in their native language and, no matter how hard the teacher tries, it's... 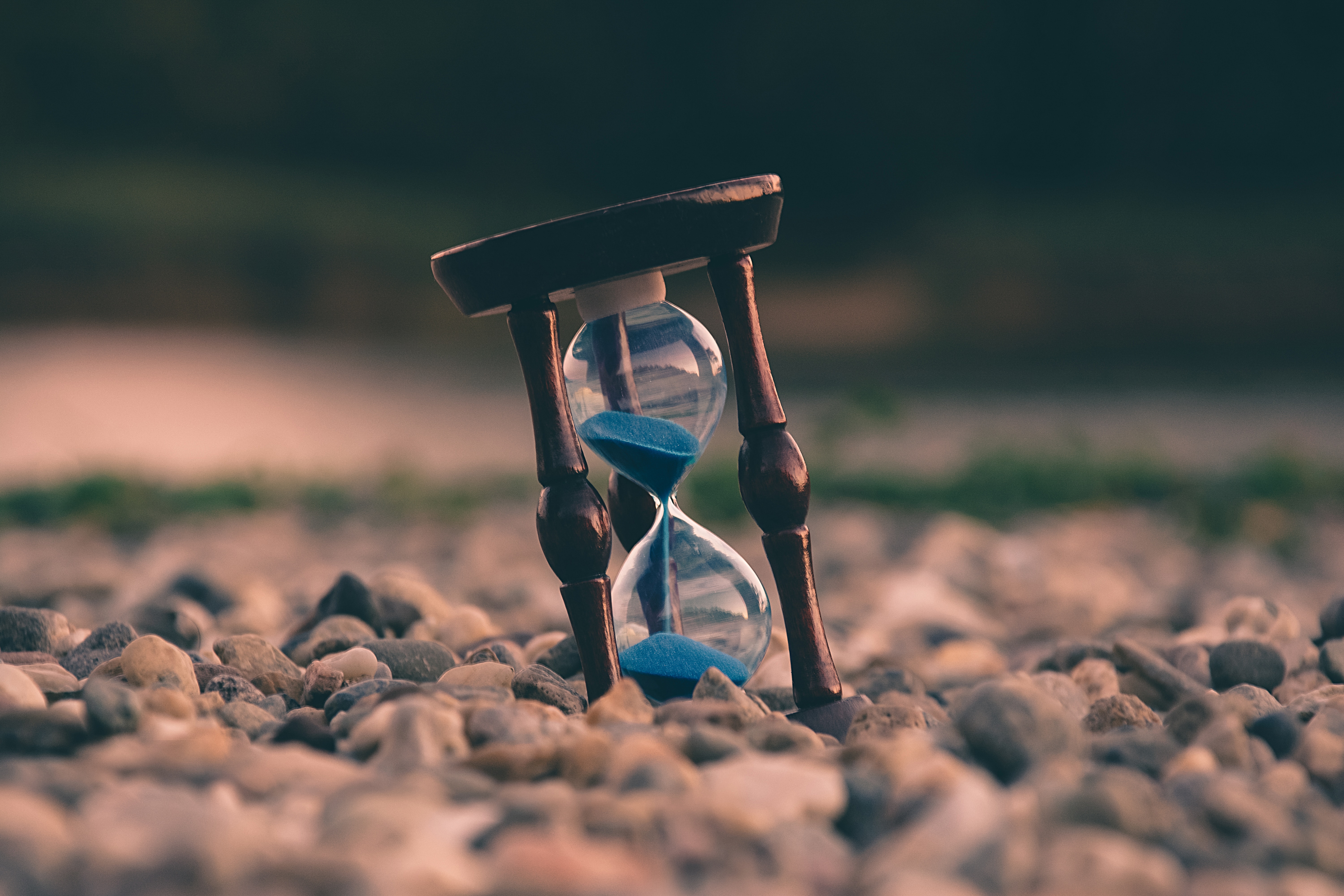 Teaching in the target language 90% of the time!