It is a well known fact that learning a different language brings a lot of benefits, but did you know that developing this skill in the early childhood makes a significantly powerful change? 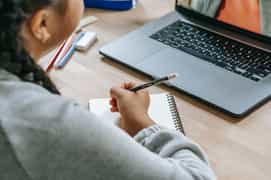 So you want to learn Spanish, but don't have the money for private classes?

No problem. Here are the best free Spanish lessons on Youtube that will help you develop...

Why does your child need to learn Spanish (part 2)

We continue with the second part of our series on the benefits of learning Spanish from a young age.